How to Conquer Writer’s Block: Tip 78, and a recipe 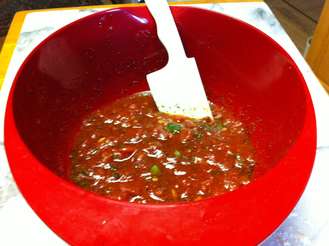 Another cooking metaphor, (sorry) in line with my upcoming 9/13 NCA SCBWI workshop “Cooking the Middle Grade Novel”. I’m a firm believer in allowing flavors and ingredients to meld, whether it be in the stew pot, bread dough, or sauces. Or in a story. And that means Time–time to wander around the house daydreaming, time to let your ideas and details sit on the page while you go on to the next page, time to put away your rough draft to allow it to “meld.” I believe that the mind is “cooking” your story even if you don’t see the results immediately; I always have faith in the work of my unconscious. The proof is in the pudding (sorry…another one) because I always get a story no matter how many stops and starts occurred while creating it.

False advertising about that recipe, though. The world’s best Pomodoro Sauce is in my friend Dianne Jacob’s upcoming The United States of Pizza, with chef Craig Priebe. You mix simple, luscious ingredients in a bowl and let them sit for just an hour. The book isn’t out until 2015, and the recipe is secret until then, even though I was privy to it… But there are other wonderful sauces in all of Dianne’s cookbooks. Meanwhile, here is a photo of that wonderful sauce. Melding.

How to Conquer Writer’s Block: Tip 77

MIDDLE GRADE? YA? CHILDREN? ADULT?
An interesting discussion on the SCBWI NCA list serv has made me aware of another block-inducing dilemma: wondering about your “genre” (for wont of another word ). If you are paralyzed by the question of “what” your book is, it is absolutely imperative for you to visualize your “audience”. Rule: your main character is usually the same age or a bit older than that readership. (I said “usually”; there may be some exceptions, but…let’s not get started on that.)So: MG vs. YA, for instance. Imagine yourself, or a teacher, or a librarian reading a chapter of your novel to a rowdy group of fifth graders. Torrid love scenes? Dating? Driving a BMW? Conflict about drug use? Nope; neither appropriate nor tops on their interest-list. (Although misperceptions about these topics by a middle grader lead to lots of humor–the joy of writing for this age group.) Imagine reading your stuff to a bunch of different age groups. Often it’s as simple as that: think of a child or a teen or an adult, or yourself at a certain age; the setting, conflict, voice usually all fall into place.

Usually. Uh, Voice. Okay, that’s a whole other issue. To be continued…

How to Conquer Writer’s Block: Tip 76 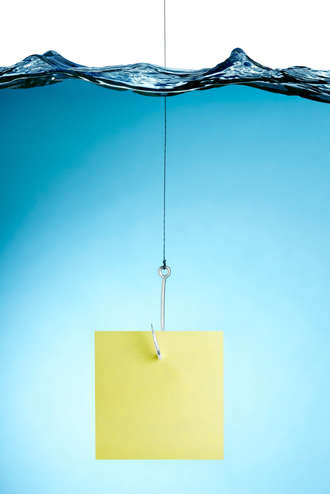 THE HOOK
I used to say that once I’ve found my character, I’ve found my next story. Not true, I now realize. I have to find a “hook”, not a character. Only then can I find my character and my setting and my plot and my theme – all that other heavy stuff. Also, getting the Hook is a matter of “revelation”, not active searching, often when I’m just waking up.

A Hook is a phrase, sentence, vision, concept that gets me started. For my about-to-be-published novel it was this sentence: “You can stop seeking messages in spider webs,” a sentence that just popped into my head, leading to many questions. Who said that? To whom? Why?

Other Hooks of mine: “Cats have nine lives; this cat has more lives to live.” “An orange tree in an empty lot.” “Families tell stories when baking strudel.” “A girl’s letters to her unborn sibling.”

Hooks of other authors more famous than I: “A crazy man runs a chocolate factory”.
And, “a school for wizards”. (The authors themselves have confirmed finding these Hooks…”)

I don’t worry if I don’t know what the Hook means. But I always know when a Hook is potentially useful. I hope another one is revealed to me soon. 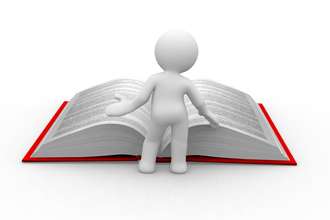 How to Conquer Writer’s Block: Tip 74 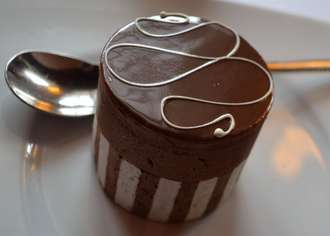 EATING
When I’m deep into a project I have blog block, which I suppose is not a bad thing. The copyedited version of my next middle grade novel, FLEABRAIN LOVES FRANNY, due in August, is done. I think I myself was absent during this period, as I deeply submerged myself in my characters (one of which is a brilliant flea. Don’t ask. O.K., ask…)

I overeat when I’m inside a project. I don’t believe all of it is stress. I think it’s a way to remind myself that I’m still around, as if my psyche were saying, ‘Hey, feed me, too!” Because now that I’m out of my head and into the real world, I’m strangely not hungry. Okay, less hungry.

Perhaps I’m rationalizing. I do indulge when I’m writing. It helps keep me happy. Perhaps next time, next book, I’ll ration the chocolate. Perhaps.

How to Conquer Writer’s Block: Tip 73 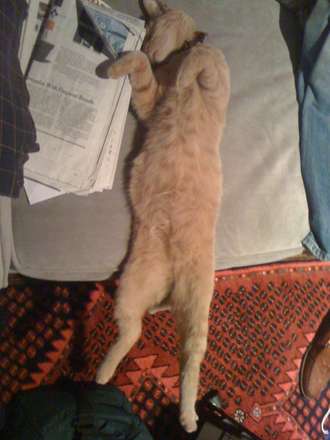 Well, here I am posting after almost 3 months. Why so long? Because, thankfully, I was NOT affected by writer’s block and was working diligently on deadline. But my best tip, still, is that writers need a pet or two to keep them going. Allergies? No problem. A pet rock will do–just love it with all your heart.

My pets offer me solace, loads of laughs, an idea or two for a story, and are mostly uncritical when I read them my work. No biting comments; they merely leave the room. And, during the creation of my new middle grade, FLEABRAIN LOVES FRANNY, one of my pets thoughtfully gave me a bad case of fleas, which proved useful in creating atmospheric realism.

They are also superb models of relaxation, as the photo attests.

How to Conquer Writer’s Block: Tip 72

WRITING OUT OF ORDER

This tip is a variation of other tips, i.e. Writing is Circular, Writing is Messy, and others. The same concepts keep getting reinforced as I work.

Simply put, my rough draft has to be messy and rough because I keep moving things around. I often discover that something I’ve written at the very beginning needs to go towards the very end, and vice versa. An example: in the working draft of my unfinished middle grade, FLEABRAIN LOVES FRANNY, early on Franny says, “Of course you are just my imagination, Fleabrain.” The other day, more than 2/3 done with the draft, I realized that this simple sentence belonged in a much, much later chapter, and that this switch was important.

This is exactly why it’s vital for me to just get stuff down on the page in the beginning. Nothing is usually wasted; early sentences, paragraphs, and even chapters often herald what is to come towards the middle and the end, and often end up there.

How to Conquer Writer’s Block: Tip 71

AM I IMPROVING YET?

This is a short but sweet tip, and somewhat counter-intuitive.

If you are riddled with self-doubt and self-criticism, it may be because you are actually improving as an author! I myself am much more critical of my own writing after years of experience, simply because I’ve thought a lot about the work, read scads of books, and feel that I now recognize good writing when I read it. Including my own…

I’ve noticed that beginning writers are sometimes overwhelmed, not by doubt, but by a blinding self-confidence, the result of limited exposure to what is excellent out there.

So–if you are feeling overwhelmed by self-doubt, it may be because you are improving in your knowledge of the craft. This is not always the case, but it’s worth considering, as we anxiously face our computers each day.

How to Conquer Writer’s Block: Tip 70

LIFE FOLLOWS ART?
I’ve written about my need to think about my project daily. If I’m not actually writing, then I’m thinking, reading over my pages, researching, all related to the story in which I’m currently immersed. An interesting result of this attempt to keep alive “the waking dream” is that the content or theme of my working project seems to turn up everywhere: in a blog or newspaper article, an unrelated book I pick up, a movie or TV show, a conversation. The project is everywhere, I discover. How convenient!

Except when it’s annoying. My latest project, a middle grade novel called FLEABRAIN LOVES FRANNY, is about a girl and her friendship with, yes, a flea.

Tomorrow we have an appointment with FLEABUSTERS. Our new cat has brought fleas into the house (and bed). A bit too much of the “waking dream”, I think… 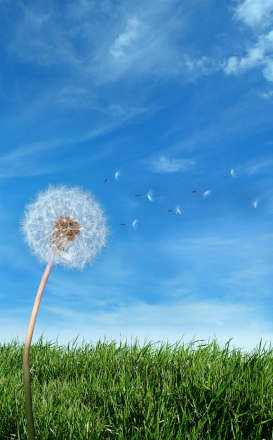