How to Conquer Writer’s Block Tip 37 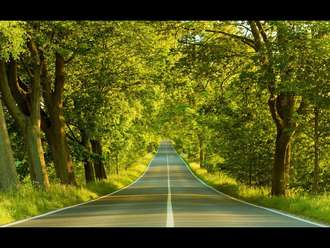 There are many ways this paradox presents itself, in which “not working” is actually “working”, in disguise.

Here is Peter Salomon’s take on it:

“I drive, listening to loud music and trying not to think about whatever it is I’m trying to think about. If I sit and stare at a blank screen (or piece of paper if I found myself in the 80s for some reason) I know nothing will happen…though I will find myself up to date on all of the Facebook goings-on of all my friends…which, obviously, does not help much with writer’s block.

The best tip I know of is to let go, to not press, to relax and think of something, anything, else…”

This must work for Peter, whose novel THE MEMORY OF HENRY FRANKS, comes out from Flux in 2013. And when he’s not driving or creating children’s literature, he’s blogging and twittering at:
www.peteradamsalomon.com
Twitter: @petersalomon